June 1st 2018 and…after five MONTHS of silence…I have returned.  It isn’t that I chose to be absent, but my laptop died and with a family growing as I added our little man…there simply were no finances for a replacement.

But life, if crazy and stressful, is also beautiful and blessed.  We got through the remainder of winter. Saw the first flowers of spring, have watched the mockingbirds build a nest next to the front gate, feed their nestling and seen him grow, fledge and move to the big tree where he is safer and, no doubt, learning to fly properly.

We added a new dog to the brood. There will be an entire post about her soon, I promise.

For now…so happy to be back. So thrilled to be able to share this life journey with you once more.

Happy Winter Solstice!  The official beginning of winter, but, more importantly, the shortest day and longest night of the year. Each year the winter solstice brings us the promise of lengthening days, as light returns to the world.

I love this about it….

So tonight…in this longest darkness of the year…let us celebrate the light which brings us hope….and not forget the darkness…which shows us the stars.

I’m not sure where today went.

The weekend was fairly self-explanatory….crazy busy.

Therapist came over for a session with A on Saturday.  Shopping for the weekend. Banking. Shopping.  Did I mention shopping?  Yeah, tis the season and all that, ha.

Then church on Sunday.  A came home with three more incense sticks from the church bookstore. I suspect his own burner is happening soon. But he’s listening, he’s learning, and he’s making it a part of who he is and who he wants to be…more kind, more accepting, more joyous, more…peaceful.  In these difficult times, who wouldn’t want more of that?

And now Monday is over…it just passed midnight, so technically this is Tuesday, ha…and I don’t know how it vanished without even bothering to wish me goodnight.

That it was lovely for a wintery day seems obvious. Never enough hours of daylight now.  That is perhaps the biggest part of how I keep losing my days. Never fear…winter solstice will arrive before long and begin to set things right again.  I remind myself of that a lot in December.

I did sneak in a few hours of writing. Those hours vanish so swiftly….and I don’t begrudge a moment spent in my whimsy and adventures on the page.  Tonight it was research on airships.  Not the tattered pirate sails  on dirigibles kind…but ones I could envision being powered by sun as well as wind.

And in 5 short hours I must get up and begin another day.  May your tomorrow be blessed.

Parked at the elementary school today, as usual, I enjoyed watching the waterfowl that frequent the fishing pond at the school. The usual company of Great White heron,  Great Blue heron, Anhinga, Terns, and White Ibis were joined by a new visitor.  A couple of Little Blue herons poked along the shore. So easy to miss, and so lovely to see in their gleaming coats of blue.

We have three bald eagles who live in the trees adjacent to the school: a mated pair, and a single adult we assume is one of their previous offspring.  Today a welcome new arrival at the pond as I saw a gorgeous adolescent perched on the fence still resplendent in its rich brown coat.

I hope the youngster sticks around the area as I would love to watch it grow up.

As it flew off into the trees, the White ibis came marching past, searching through the grass along the edge of the pond.  Their procession is a familiar sight, but today, a newcomer in their midst, the streaked brown incongruous among the pure white of the group.

I’d never seen a juvenile at the school, as this group doesn’t nest near the pond, so it was a joy to behold strutting among them.

A wonderful continuation of the story of this small pond… the colors of things to come.

It’s Friday, and a new month begins. Already the temperatures are dropping, leaves are falling, and night comes far too soon. First day of the month and already I am looking forward to Winter Solstice and the promise it brings.

But for tonight, this peaceful night, with the room filled with my eclectic mix of music on Spotify, Remy–my Staffordshire Pitbull–curled up beside me and our sweet old chocolate lab, Meg, sleeping on my foot, it is a good winter night. 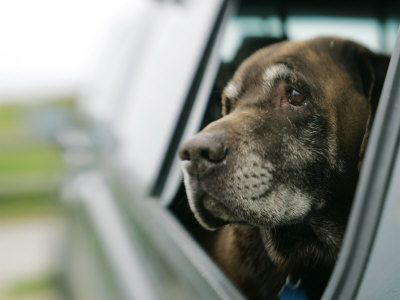 There’s a lot of white on her now, but she’s still our baby girl.

I have been pursuing dragons (of my sort) across the pages all day. That is always fun. 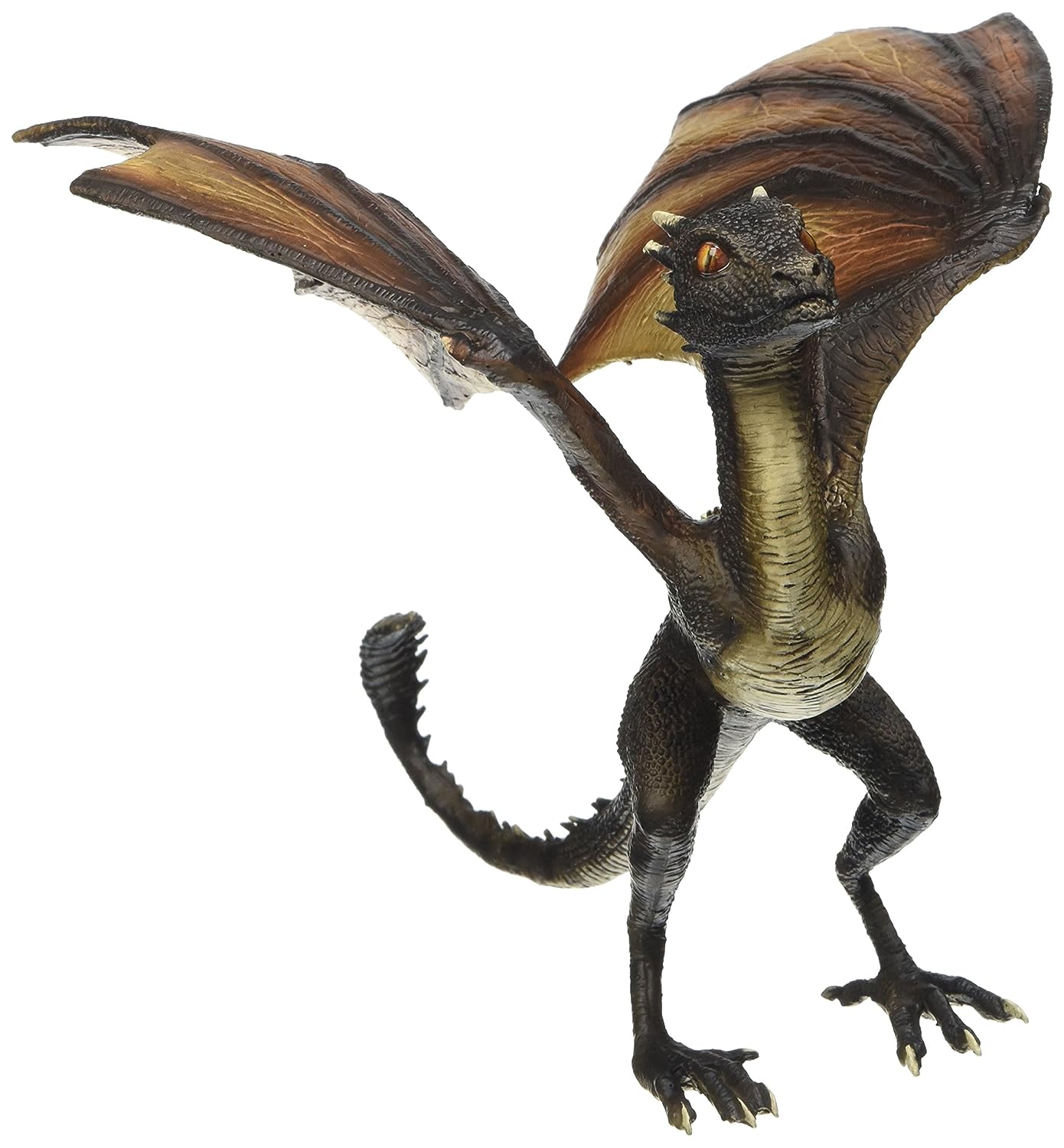 Also another reason to get my protagonist to shed his shirt 😉  Water. Dragons.  Heroes.  Yep, it’s been a good day.

gorgeous photo by Giovanni Allevi… perfectly captures the mood of the sea for the story.

Welcome back December.  Please be good to us this year.

A new month and the end of this crazy year draws nearer.  The marsh grass has faded to brown, and cooler water temperatures add a deeper blue to our usually greenish water.

At the pond at the elementary school, waiting to pick up the littles, I saw a great blue heron stalking along the shore before it lifted in a low, lazy flight to the trees on the far bank. Alligators laze in the sun, soaking up the last, lingering warmth of summer. The kids and I have an abundance of park days coming in these short but pleasant days of November. Welcome back. Let’s have fun.

As fires ravage the west coast…we pray for rain. In India, Africa, and Asia droughts and lack of rain parch the lands, and wells and reservoirs are going dry.

Our aquifers are being depleted at alarming, no…terrifying! rates. And while the recharge (refill) rates vary…most of the large aquifers now being drained to sustain farming, mining, and industry, and support cities in arid western states…need centuries to recharge. 21 of the 37 largest aquifers on our tiny blue planet are being drained at unsustainable rates. Considering that they are the sole source of life sustaining fresh water for hundreds of millions of humans, that we have stressed them beyond the tipping point…where our demand exceeds their ability to be renewed…there is no time to spare in resolving this.

And there is no outcry. The problem perhaps is that “the problem” can’t be seen. It isn’t as easily evident as dried up reservoirs and forests burning due to drought. Big businesses demand their “right” to use as much water as required for their stockholders to continue to make huge profits. When the water is gone…what then?

Water stuck closer to home for me this week. A family not far from where I live have hit some hard times…it happens in these uncertain days more than ever before.  A big family, an unexpected baby girl eight years after the youngest of the five boys, and not enough money to keep the water turned on. That happens in poor neighborhoods all across America. Not expected in middle class suburbia, is it?  People surprised and saddened me with their lack of compassion. The family tries to hide their problem because other children make fun of their boys. I stopped over today and got a car load of big containers and jugs which I refilled at my house and returned to them under the cover of night…when judgmental eyes might not see. A routine thing, three or four times a week. Not noteworthy in any regard save that a simple act of kindness as a neighbor should need to be hidden.

They have worked out a payment arrangement with the water company…another few weeks and their water will be restored…but how sad people turn away from need, instead of reaching out to one another.

Water shouldn’t be beyond the reach of everyone in this country. In a perfect world, where humans cared more about other living beings and less about possessions, would we not, each and every one, strive for the best for all and not only for ourselves?

Such a small, fragile world made all the more remarkable for the blessing of abundant water. If a few jugs of water makes such a difference, imagine the loss when the source of that precious water is gone.

We have to find a better way, world. While we still can. 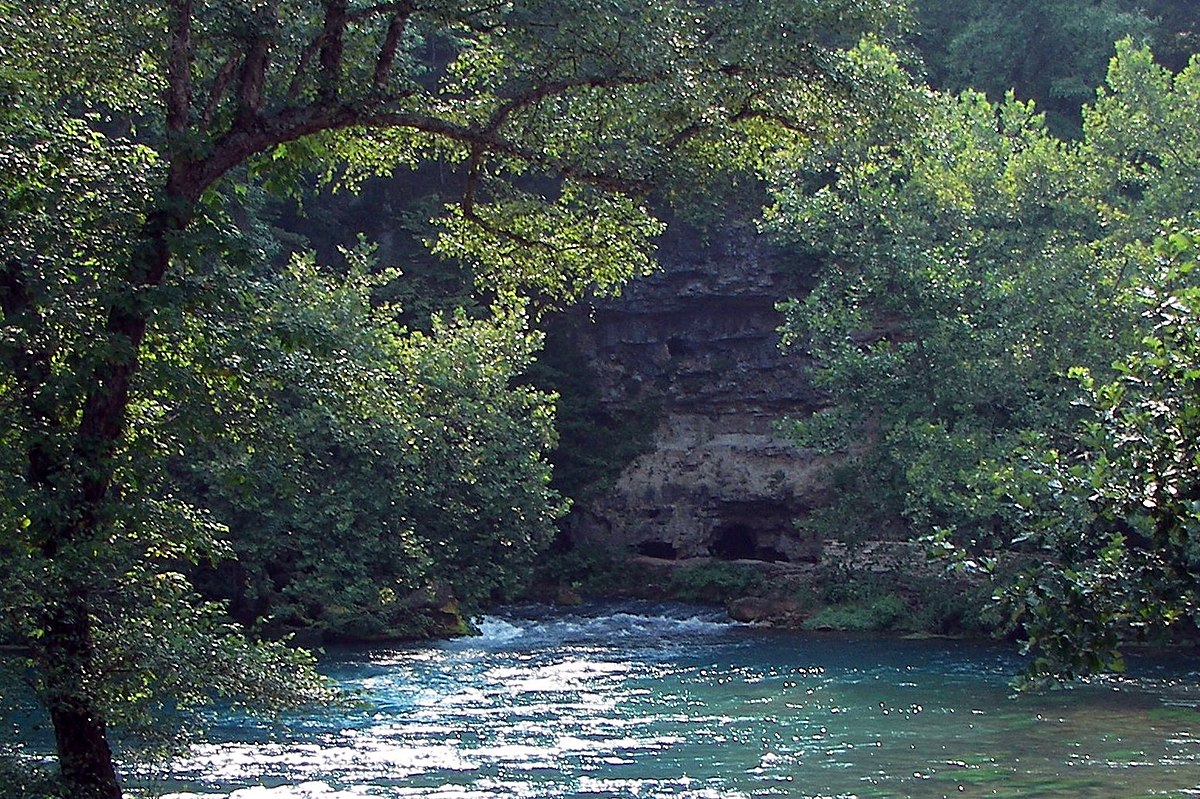